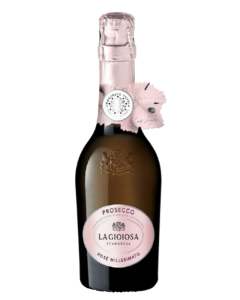 The La Gioiosa wine house is located in the heart of Treviso, where the best Prosecco wines from the Valdobbiadene, Montello, and Asolo regions are produced. The company is family-run and was founded in 1971 by the Moretti family. Dino Moretti has been the head of the family since 1974. The company specializes in the production of Prosecco and Spumante. Since 1979, La Gioiosa has been run by Dino Moretti’s son, Giancarlo. La Gioiosa is one of the leading wineries and is equipped with the latest wine production technology. La Gioiosa creates a tradition in winemaking that the Moretti family has managed to preserve and develop over three generations in perfect symbiosis with the land of Prosecco and the wines of Montello and Piave.